Restomart as a member of Nayati Group take apart at Food Hotel Indonesia 2017 which runs from 5 – 8 April 2017. The exhibition, which was followed by at least 50 countries, became a one stop platform from a variety of F & B products from leading brands and food service industry, Is expected to improve the quality and quality of the hotel and culinary industries.

Rising as one of the most prominent foodservice show in South East Asia region, Food and Hotel Indonesia 2017, held in Jakarta, turns out to be a very pivotal event that signifies Nayati’s presence in this market.

Nayati decided to do something extraordinary this time by having an outstanding stand concept in the equipment hall, two full-sized booths were connected by an arc above the main aisle near the entrance of hall A. This is to mark an exemplary welcome service to our existing customer and to attract new customer

Equipment displayed were positioned in different zones, facing the entrance is the Nayati Kitchen Block alongside with set-up of Meritus 750 lines and Combi Steamer line up. On the opposite side and facing the inner “Nayati” aisle is where the Salamander and the Gas Fryer Family displayed. At the end of the Aisle, a new Nayati Equipment Rental business idea was demonstrated first-hand, highlighting the modularity and flexibility of the concept to potential customers.

On the adjacent booth, Nayati positioned the Residential Kitchen of Gourmet Master at the front, to attract non-professional users into premium quality domestic kitchen set-ups. A concept of preparation phase inside a kitchen was displayed, including refrigerating cabinet and counter, bar line set-ups, and banquet trolley. Dishwasher family is positioned facing the central aisle, including under counter and hood type passthrough dishwasher.

By having such a special booth design during FHI 2017, Nayati is able to attract new customer and, surprisingly, even conclude some turnkey projects during the exhibition period. It is exciting to see what lies ahead this Year in Indonesian and Asean market as a whole, now, that the market is opening up more than ever. This exhibition will be the first big show this year, preceding Host Milan 2017 held at end of October, where Restomart – Nayati will also participate. 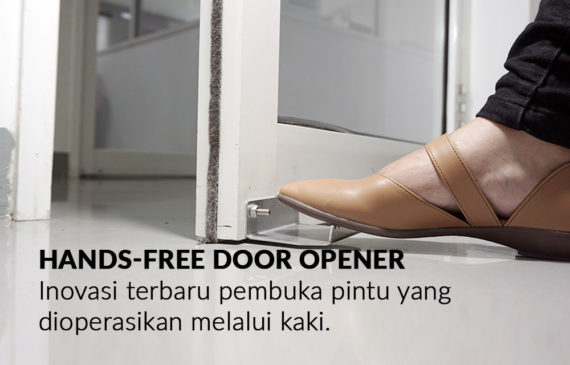 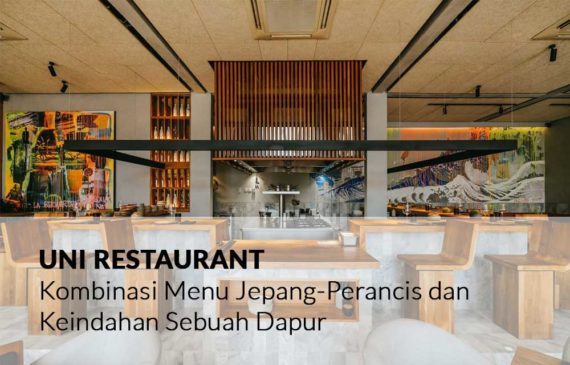 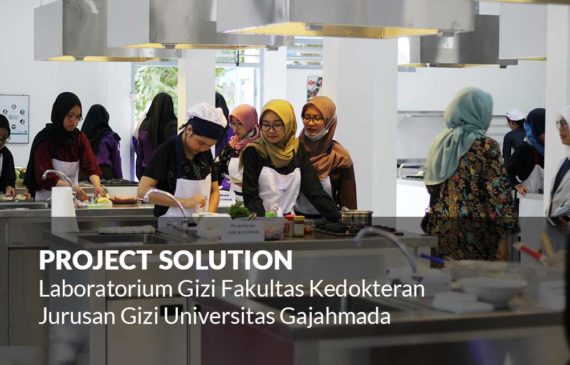