Kitchen is one of the major facility requirements in the World of Nutrition and Medicine. Hygienic kitchen with standard kitchen equipments will produce good food nutrition suggested by the nutritionist. Restomart Project Solution was very honored to get the chance in the design and the implementation of ideal and perfect nutritional kitchen according to the standard requirement from Semarang Ministry of Health Polytechnic (Poltekkes Kemenkes Semarang).

The design of these 16 (sixteen) sets of kitchen equipment blocks consists of 15 (fifteen) sets of kitchen block with 2 (two) sets of cooking stoves and 1 (one) piece of faucet washers; and another 1 (one) set of kitchen block with pasta cooking equipment, teppanyaki griddle, fryer and grilling top. Apart from those, the kitchen is also equipped with 1 (one) set of refrigeration and freezer system which are used to store the special experimental dietary food.

The grand opening of Nutritional Kitchen Concept of Poltekkes Kemenkes Semarang was launched on January 25th, 2017 together with the celebration of National Nutritional Day. During this event, Chef Angga, as one of Nayati chef applicator, was given the honour to perform live cooking with the lecturers of Poltekkes Semarang. The live cooking demonstration started with the cooking of healthy western menu – grilled chicken in mushroom sauce without monosodium glutamate (msg) which inspires the lecturers to prepare more interesting and healthy menu variation to all students with natural and healthy ingredients as Poltekkes Kemenkes Semarang has its own international standard kitchen facilities. 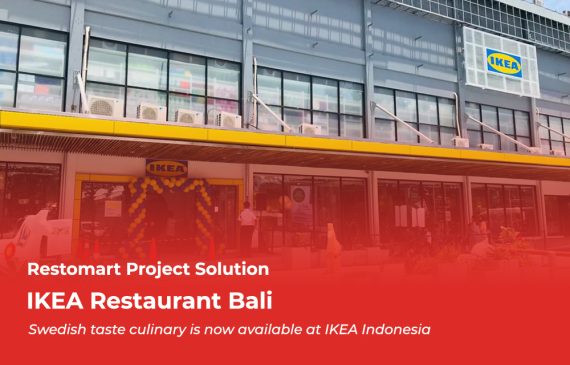 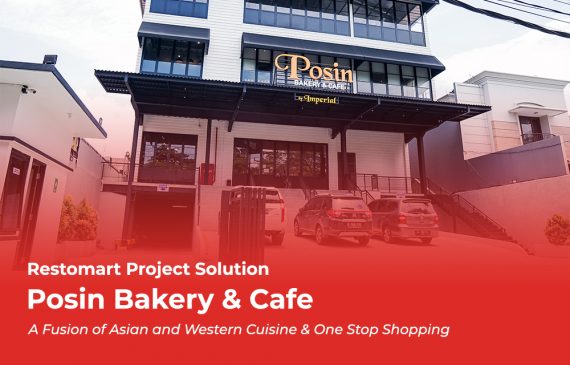